Allegheny-Blue Ridge Alliance email alert:  A motion was filed on July 5th with the U.S. Court of Appeals, Fourth Circuit, asking that construction activity on the Atlantic Coast Pipeline (ACP) be halted until the Fish and Wildlife Service (FWS) complies with the particulars of the Court’s May 15 order vacating the FWS’s Incidental Take Statement for the ACP.  The motion was filed by the Southern Environmental Law Center on behalf of the Defenders of Wildlife, Sierra Club and Virginia Wildlife Committee.

The 4th Circuit’s Order had stated:
” . . . we conclude, for reasons to be more fully explained in a forthcoming opinion, that the limits set by the agency are so indeterminate that they undermine the Incidental Take Statement’s enforcement and monitoring function under the Endangered Species Act. Accordingly, we VACATE the Fish and Wildlife Service’s Incidental Take Statement.”
While it has been over 7 weeks since the Order was issued, the 4th Circuit has yet to issue an opinion explaining  the reasons for its decision and the actions that FWS should take.
Today’s SELC motion argues that notwithstanding the May 15 4th Circuit Order, ACP “is racing ahead with construction, including within habitat of endangered species. An injunction is necessary to stop the potential take of species and to prevent foreclosure of reasonable and prudent alternatives that FWS may require to satisfy its ESA obligations, following the Court’s opinion. An injunction will ensure FWS can appropriately respond to this Court’s instructions and will prevent unnecessary, imminent, and irreparable harm.”
SELC, on behalf of the same three clients, on June 11 requested that the Federal Energy Regulatory Commission revoke its May 11 authorization for construction of the ACP in West Virginia given the 4th Circuit Order.  To date, FERC has not responded to that request, and in fact has authorized on two separate occasions further work and construction waivers for the ACP.
A copy of the SELC motion filed today with the 4th Circuit is available at:  https://www.abralliance.org/wp-content/uploads/2018/07/Motion-for-Injunction-4th-Circuit-on-ESA-issue-7-5-18.pdf 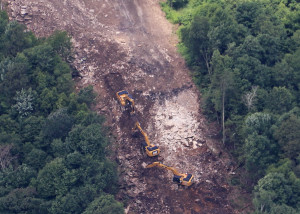 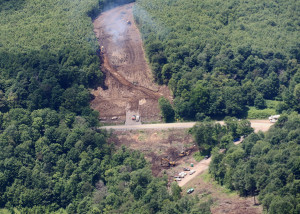 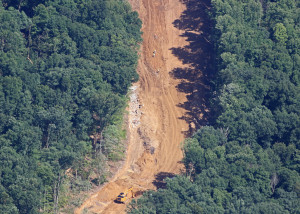 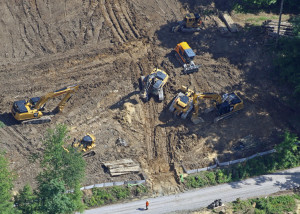 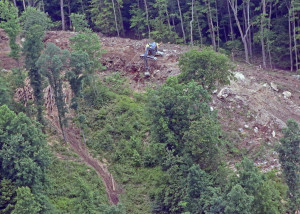 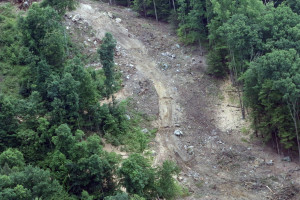